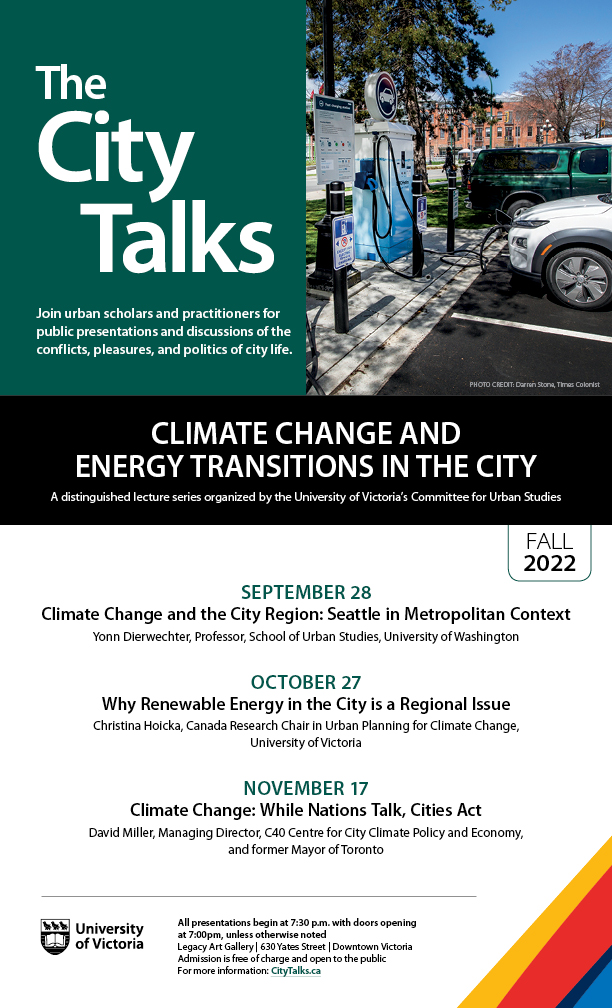 Climate Change and Energy Transitions in the City

The origins of urban sustainability as a global concern stretch back to the early 1970s, but the rise of cities in global climate action has accelerated over just the past 15-20 years. Urban scholars and practitioners now think of large cities like London, Cape Town, Barcelona, Milan, and Seattle as “international actors” engaged in novel forms of “greenovation.” We are still in the early stages of understanding what this means—and how important it will prove to be in the coming years. Synthesizing research claims developed over several recent books focused on the broad theme of metropolitan areas, planning, and green development, Yonn Dierwechter will discuss select efforts in Seattle (and the wider region) to confront the terrifying reality of global climate change. He will consider both tantalizing progress and tangible problems in Seattle’s climate initiatives so far, adapting a framework suggested originally by the Urban Climate Change Research Network. An “Elite Emerald” shaped economically by a new cognitariat, Seattle is nonetheless deeply concerned with widening inequality, social and spatial exclusion, and racial injustice. A tech-town shaped by billionaires, Seattle is also a progressive polity rocked by activists—a tense reality, he argues, that suggests we think of urban climate action in US city-regions as the “intercurrence” of multiple political orders, including those that rightly seek to regionalize the urban climate project beyond primate cities. 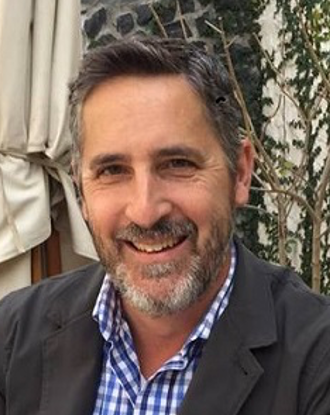 Yonn Dierwechter is Professor of Geography and Planning in the School of Urban Studies at the University of Washington, Tacoma.  He holds a PhD in Geography and Environment from the London School of Economics and a master’s degree in City and Regional Planning from Cornell University. His most recent books are Urban Sustainability through Smart Growth (2017), Smart Transitions in City Regionalism (2018), The Urbanization of Green Internationalism (2019), and Climate Change and the Future of Seattle (2021). His current research focuses on “keeping blue collars in green cities,” especially as this involves questions of manufacturing.

The City Talks - Climate Change and the City Region: Seattle in Metropolitan Context

October 27: Why Renewable Energy in the City is a Regional Issue

Climate change is arguably society’s biggest and most existential challenge in scale and scope. The energy sector is the largest contributor to climate disruption, contributing over 80% of greenhouse gas emissions. Cities demand about 2/3 of energy globally, house most of the world’s population, are vulnerable to the impacts of climate change, and are growing. The rapid growth of cities and the increase in electric vehicles and heat pumps to decarbonize transportation and heating will require considerable new sources of electricity and grid expansion. In a low-carbon energy transition, where will these new sources of electricity come from, and how can we steer this transition so it is just? Many cities are pursuing ambitious renewable energy targets. However, there are limits on how much renewable energy cities can produce within their boundaries. Regions are now emerging as important actors in the production of renewable energy and decentralization of energy systems. Renewable energy resources can become a local economic development strategy as part of a just energy transition, and involve new actors to the energy system, such as Indigenous and rural communities and local authorities, and regional and district authorities with new opportunities for labour. This talk will outline the geography of renewable energy transitions, and the new relationships emerging between regions and cities that are pursuing ambitious renewable energy plans. It will also outline the need to measure the local socioeconomic benefits of renewable energy for communities for social acceptance and the pursuit of local economic development opportunities. 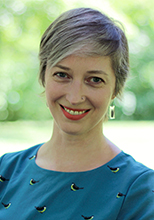 Dr. Christina Hoicka is the Canada Research Chair in Urban Planning for Climate Change at the University of Victoria. She holds degrees in engineering, ecological economics and geography. Dr. Hoicka studies the geography of renewable energy transitions, community energy, energy citizenship, and the diffusion of low-carbon innovations in Canada and the European Union.

In the context of the lack of meaningful global action on climate change at COP 27 and the latest science showing that immediate action is required if we are to have any hope of keeping the rise of overall average global temperature to 1.5°C, David Miller will speak to the success of leading global cities in taking action on climate – success which, if replicated, rapidly and at scale,  could help the world halve its emissions by 2030. 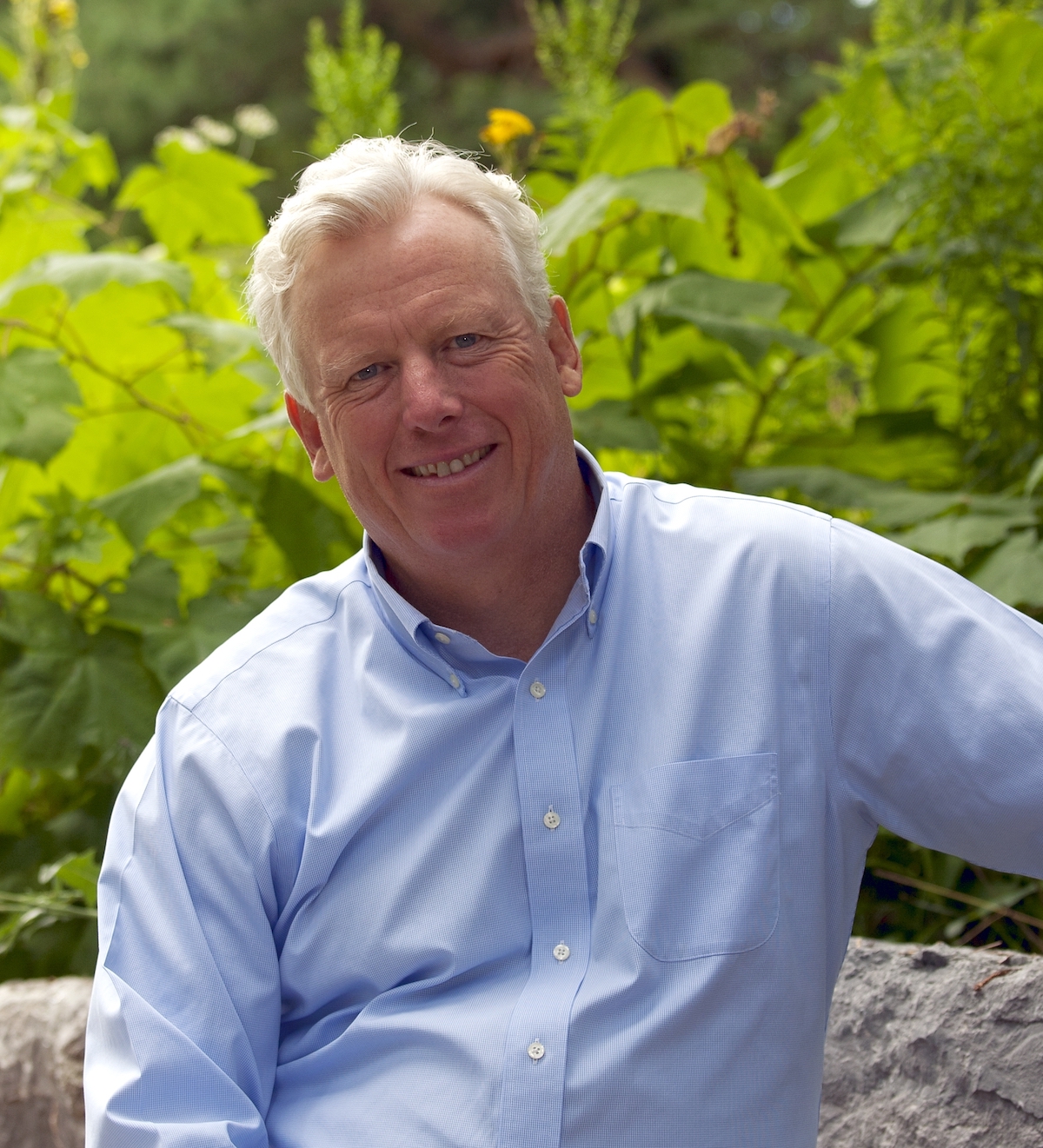 David Miller is the Managing Director of the C40 Centre for City Climate Policy and Economy. Mr. Miller was Mayor of Toronto from 2003 to 2010 and served as Chair of C40 Cities from 2008 until 2010. He is a leading advocate for the creation of sustainable urban economies. Mr. Miller has held a variety of public and private positions and served as Future of Cities Global Fellow at Polytechnic Institute of New York University from 2011 to 2014. He is author of the book, Solved: How the Great Cities of the World are Fixing the Climate Crisis (University of Toronto Press), and is currently serving as Executive in Residence at the University of Victoria.